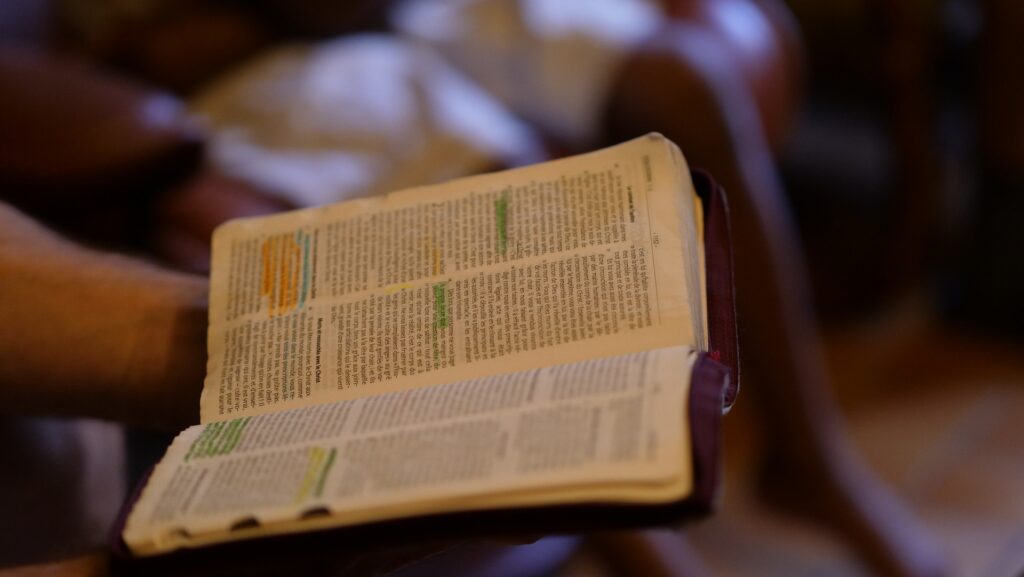 The Supreme Court, of the United States, (SCOTUS), just ruled against a Nevada Church, that was told that it could only have 50 people meet together for a worship service or Bible Study. Yet the state of Nevada is allowing casinos to operate at 50% of capacity.

That’s right, more people are going to be allowed, to pull the lever on a slot machine or play blackjack, than attend a church service!!! This is unconstitutional.

The First Amendment: Congress shall make no law respecting an establishment of religion, or prohibiting the free exercise thereof; or abridging the freedom of speech, or of the press; or the right of the people peaceably to assemble, and to petition the Government for a redress of grievances.

The Calvary Chapel Dayton Valley church, in Nevada, is being denied its First Amendment Rights to express and exercise their religious beliefs. Religious freedom, in America, has just been dealt a devastating blow.

Wake Up Church! This ruling is now going to be used against churches in other states. Governors will be able to base their decision, to limit or stop your church services, on this new SCOTUS decision.

RISE UP CHURCH and come against this move against religious freedom in America. Write or call your congressman and senator and let them know you are against the court’s decision.

Get out and vote in November, for godly men and women to take office and return America to the Judeo-Christian principles it was founded on. If you don’t, America, and religious freedom, will no longer exist.

To the Justices, who voted against the long-held, first amendment rights, guaranteed in our Constitution, I say this: “The Lord rebuke you! You have come against Almighty God and His Church, and your decision will have consequences that you will answer to Him for.”

To the SILENT MAJORITY in America, I say: you can no longer be silent because you don’t want to be involved or face persecution if you speak up. If you don’t speak and act now, you will lose your religious freedom. Your inaction will cause your children and grandchildren to lose their religious freedom.

In 2004, God gave me a vision one evening and tied my life to Dietrich Bonhoeffer forever. I will release a video, of that vision, in the next week.

One of Bonhoeffer’s quotes is this: “To be Silent, in the face of Evil, is Evil itself and God will not hold us guiltless. Not to Speak is to Speak. Not to Act is to Act.”

May I now add this: NOT TO VOTE IS TO VOTE!

My friends, the Tribulation is coming and we can’t stop it. Yet, while we are on the earth, we must rise up, with the Holy Spirit inside of each of us, to restrain the evil from washing over our land until God Raptures us and takes us home.

Rise up brothers and sisters and take back your country before you lose it forever!!! Speak up, vote, and be silent no more!

May the Lord bless you and keep you and may God continue to bless America!!! IN GOD WE TRUST!

Your brother in Christ,