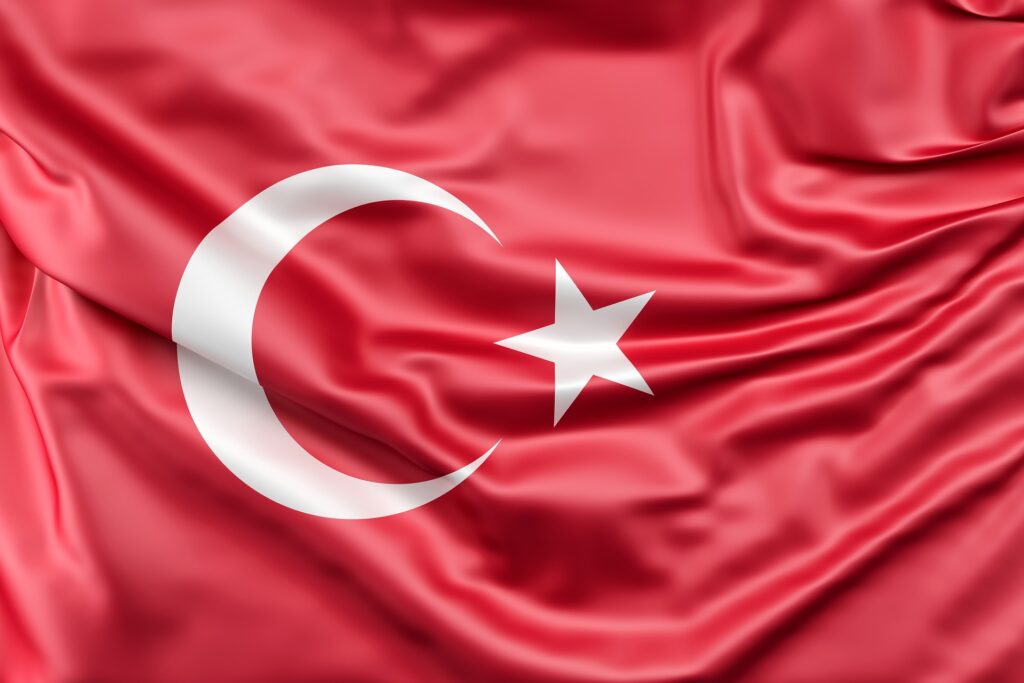 Russia and Iran are in the headlines every day now. Will Russia launch an invasion into Ukraine? Could America go to war with Russia or WWIII break out?

Then you have Iran. Will Iran and America’s allies reach a deal, to prevent Iran from developing nuclear arms? Even now, Iran has its proxies battling Israel, Saudi Araabia, etc. on a regular basis.

This morning, the Lord spoke to me and said, “The Turks are coming!” Turkey is not front and center stage right now. Russia and Iran are.

Many of you know, that Turkey will join Russia and Iran, as the major countries that attack Israel, in the upcoming Gog and Magog war. This is found in Ezekiel 38 & 39.

Friends, watch Turkey and their leader, President Erdogan, in the coming weeks and months. The Lord will lead him to begin making more efforts to get nations to attack Israel.

As you watch for this, and it happens, then you and I can give all the glory to the Lord, for alerting us ahead of time, that it is soon coming. Turkey is not getting as much coverage as Russian and Iran, but it will, in the near future.

The Lord is so good!!! Stay in the battle. You are going home soon!

I love you all.

Ken Bailey
a servant of Jesus